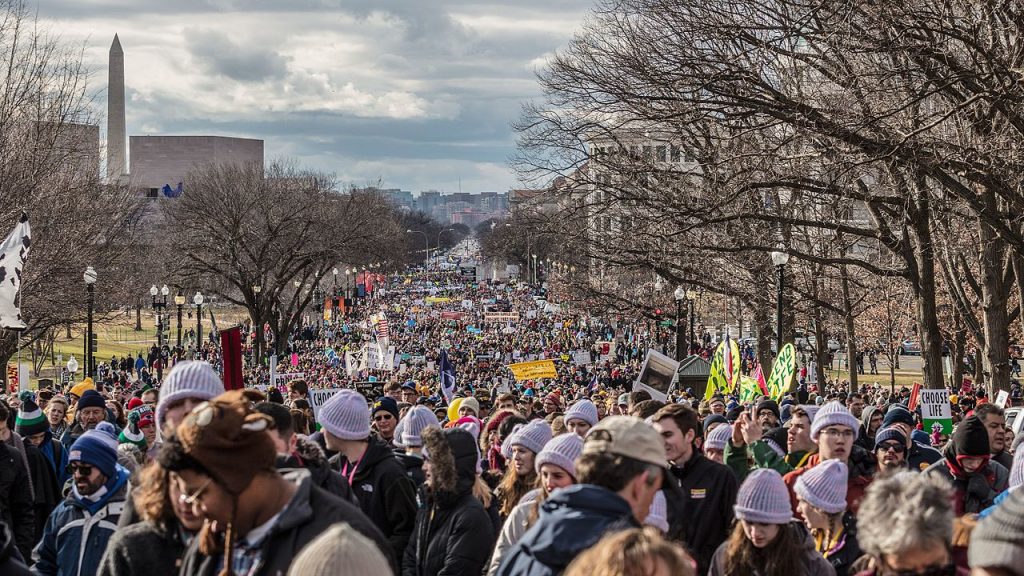 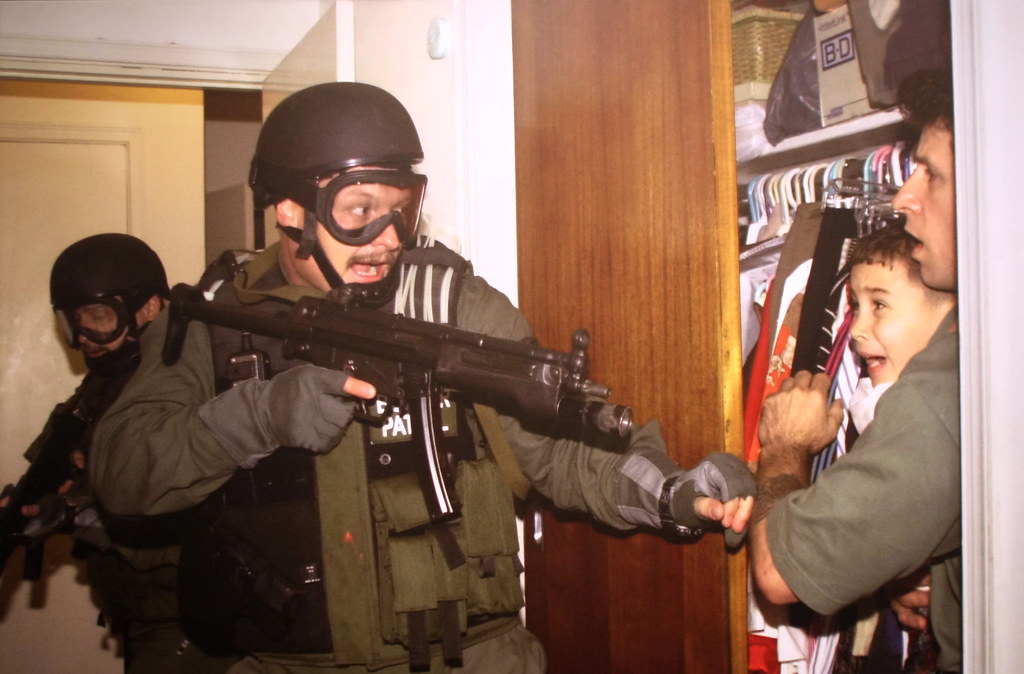 Genesis 4:6-10 For use on computer you can just click the audio players below. For use on cellphone or tablet, please click the link to the desired version. English Standard Version Link ESV New International Version Link NIV King James Version Link KJV The Bible for Everyone (John Goldingay and Tom Wright) Link BE Visit […]